What is the Japanese original of LOL: Australia like? Hitoshi Matsumoto Presents: Documental (ドキュメンタルの感想です）

Little Britain pulled from iPlayer and Netflix because 'times have changed' https://t.co/HftO9PmeYb

I think Black Lives Matter is a great piece of political phrasemaking: it hits on something so basic and undeniable, that nobody can disagree or qualify it without announcing that they're a piece of shit 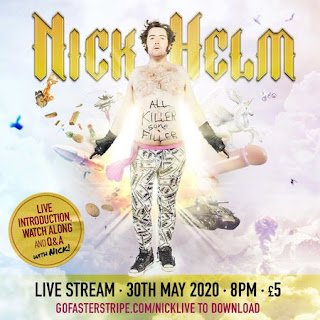